The Constitution is a set of rules that describes how the Federal Parliament works, what it can make laws about and how it shares its power with the states. It describes the roles of the government and the High Court.

The Constitution sets out the three arms of Federal Government – Parliament, Executive Government and Judiciary. 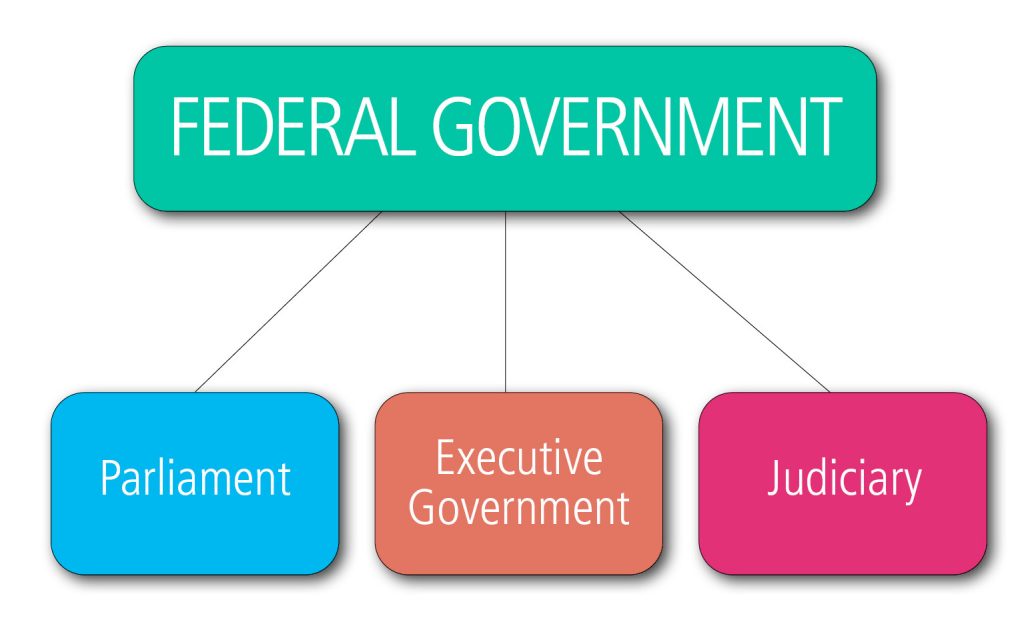 Having a separation of powers means that they can act to provide checks and balances for each other.

This short video explains how the Constitution was created and what it covers. 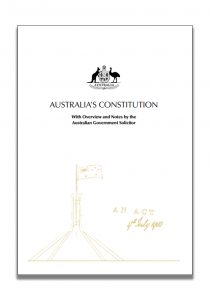 The Australian Constitution has been described as ‘the birth certificate of a nation’. It also provides the basic rules for the government of Australia. The Constitution is the fundamental law of Australia binding everybody, including the Commonwealth Parliament and the Parliament of each State. An Act passed by a Parliament is invalid if it is contrary to the Constitution.

To read the full Australian Constitution (in a pdf) click here. 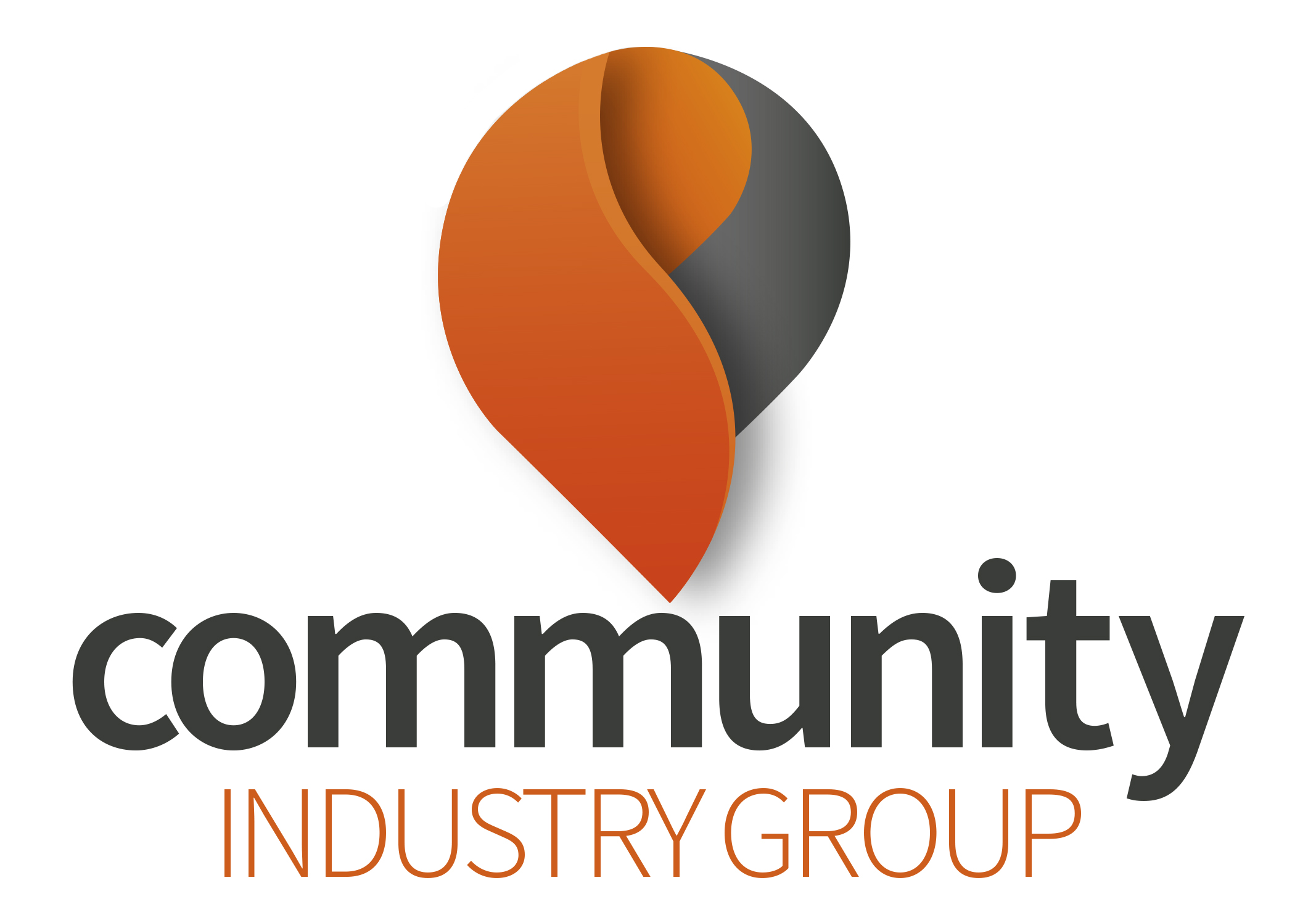