On 15 April 2021, Minister Linda Reynolds – Minister for the NDIS announced a pause to the roll out of Independent Assessments (IAs) until after a second pilot is finished and evaluated. She has also announced that she will consult with stakeholders across the country.

There is no doubt that the postponement is good news, and a response to significant lobbying by people with disability, their families and supporters, and service providers. However, ‘consultation’ on this new initiative, which could have significant impacts on NDIS plans, has so far been somewhat questionable. Independent Assessments were first floated in November 2019 when then Minister, Stuart Robert announced the new model of assessment using standardised tools. A trial was rapidly rolled out, with very positive results announced, despite the fact that respondents had yet to see the plan developed as a result of the assessment. Further concerns were raised about the veracity of consultation when the winning tenders for IAs were announced only three days after the last consultation period had ended.

The NDIA website says the results of the second pilot will be available ‘later this year’, so really who knows when. The first IA pilot was a prime example of how results can be manipulated to promote a certain outcome. It was originally reported that 91% of people found their experience satisfactory or very satisfactory. However, pilot results were not connected to funding decisions, so people were only reporting on their experiences with the assessment itself. It is possible these people would feel differently if they saw the plan these assessments would produce. We also later learned that only 145 people completed the evaluation survey and only 35 of those people were NDIS participants.

Along with the Every Australian Counts campaign, we call on the Minister to: 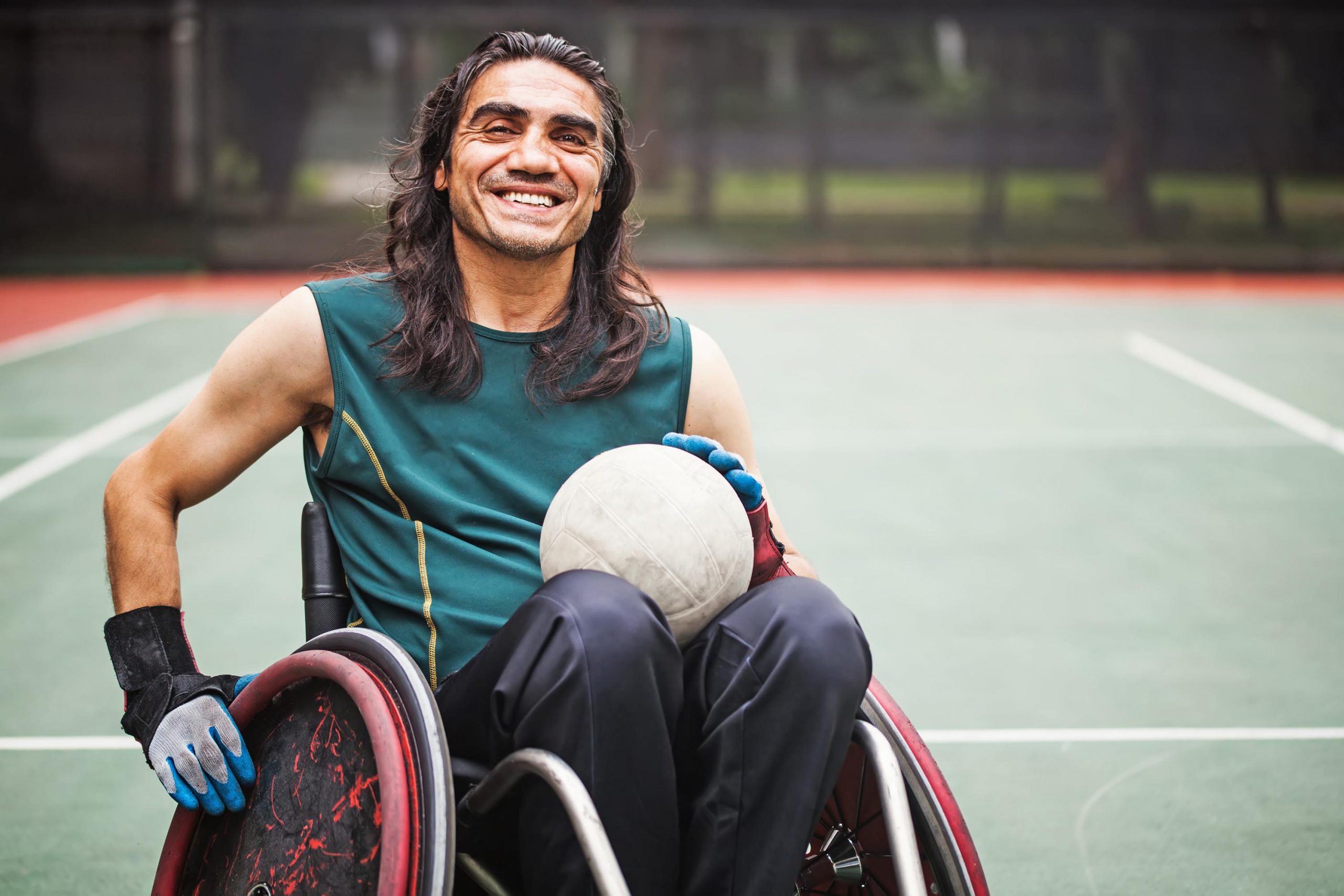