The report of the Standing Committee on State Development into ‘Regional development and a global Sydney’ has now been released.

Community Industry Group prepared a submission to the Inquiry, and appeared twice before the Committee to give evidence. We are pleased to see that much of our evidence has been included in the report, and that it has contributed to many of the recommendations.

The report is available on the Committee’s website, along with submissions, transcripts of evidence and other documents associated with the inquiry. 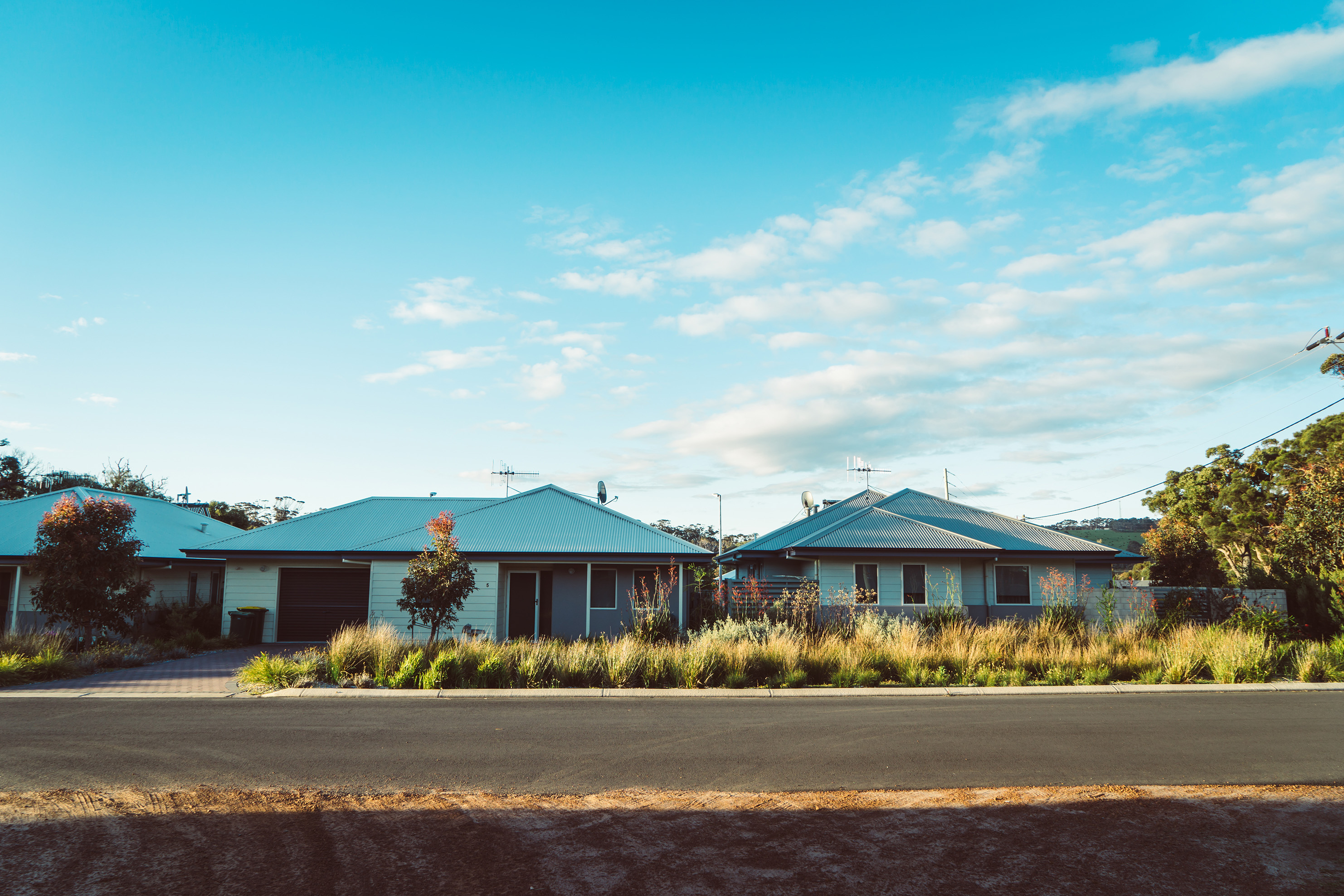